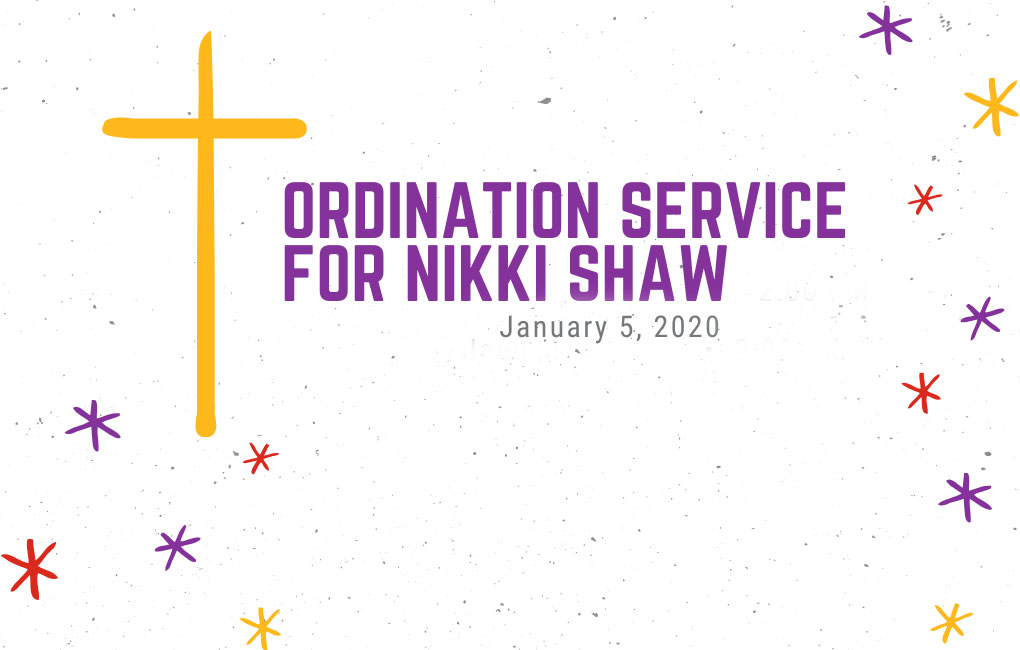 Nikki began attending Peace United Church of Christ seven years ago and sensed a call to ministry that our congregation recognized early on! We hired Nikki as our Director of Christian Education and she began seminary at Christian Theological Seminary in Indianapolis where she received her Masters of Divinity this past spring. Nikki was called into ministry at First United Church of Christ in Angola, IN and we were honored to host her ordination service at Peace on January 5, 2020. We will miss her as a regular staff member at Peace, but feel honored to have been part of the nest that nurtured her as she learned. Here are a few photos from her ordination service. 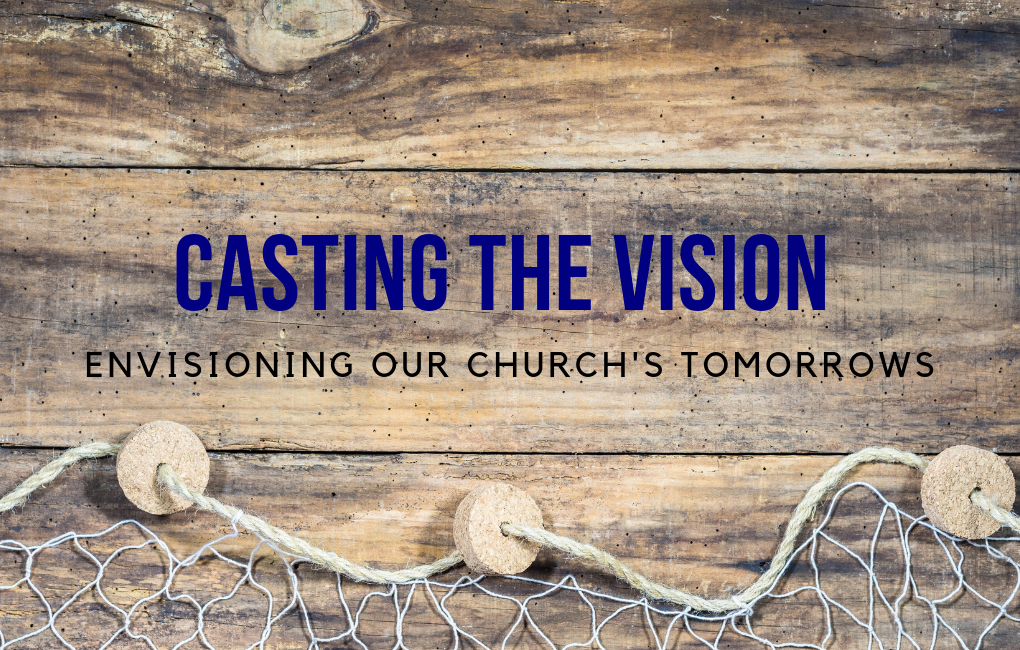 We are a growing church, not just in membership, but in our theological and social justice understanding and our outreach and impact on our community.